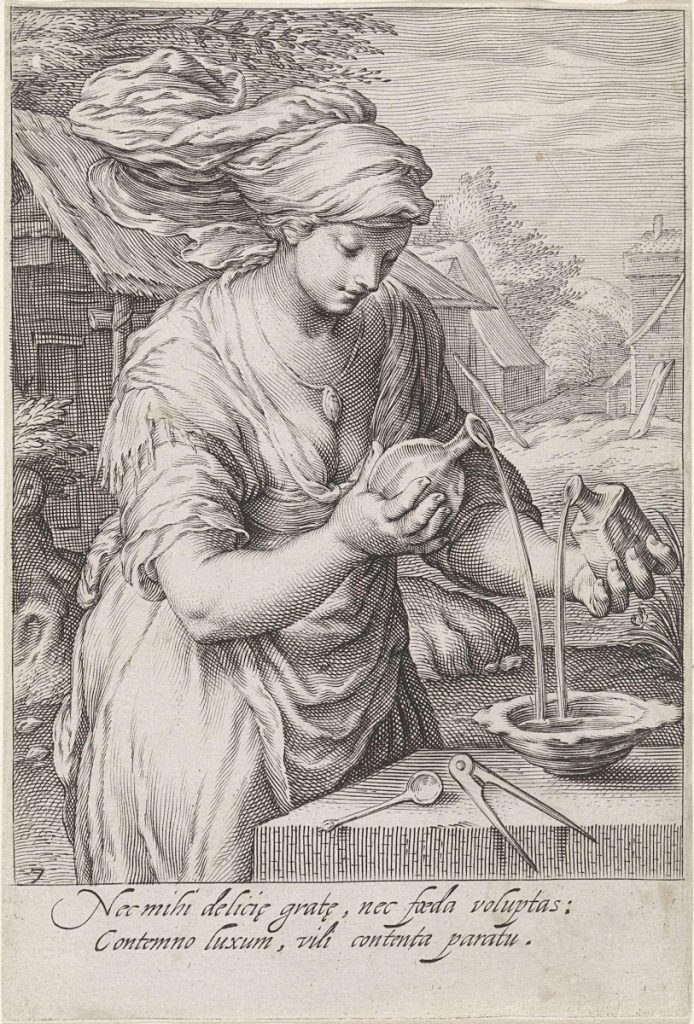 The Original in its Metamorphoses

Tracing the Translator in the Long Eighteenth Century (1660–1830)

Metamorphoses places front and centre an important theoretical and methodological question; that is, the textual presence of translators in their translations or the wider network of textual evidence that supports these translations, the recovery of these traces, and their analysis and interpretation. Its aim, then, is to throw new light on the (in)visibility of the translator by assessing how translators make themselves, or are made, (in)visible, and how critics and scholars of translation can trace these efforts. The conference pursues this theme across a variety of genres and cases, so as to explore the translator’s (in)visibility in print-cultural and textual terms, and provides a vital historicising contribution in specifically studying the transition from the early modern to the modern period, a transition which primarily pivots on new cultural roles for translators demanding a further suppression of their presence.

The working languages of the symposium are English and French.